With Or Without The New Fiduciary Rule, We Have Your Back

When the Department of Labor (DOL) proposed its fiduciary rule for retirement accounts in 2015, the department wasn't prepared for the controversy the rule generated. After months of review, the DOL unveiled the final rule early in 2016. It is slated to take effect on April 10, 2017.

Although the final rule reflects the basic tenets of the proposed rule, it does include some modifications designed to appease its critics. 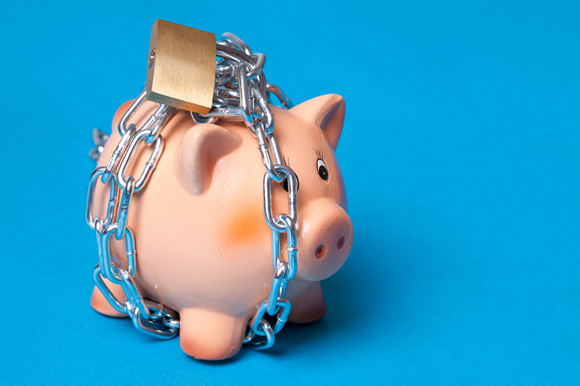 At its core, the rule requires financial advisors and their firms to uphold fiduciary standards when those advisors and firms are compensated for investment advice and recommendations relating to retirement accounts such as 401(k)s and IRAs. Essentially, advisors and firms must promise that they're putting the best interests of clients before their own.

This "best interest" stipulation must be reflected in a written contract that says the advice being offered is based on a client's particular needs.

Among other modifications, the final rule covers assets that previously were thought to be excluded, such as variable annuities, and repeals certain requirements for projections of advisor fees. It also streamlines the procedures for the contracts.


We always have put our clients' best interests first and will continue to do so. No regulation is needed to ensure our good faith.