Federal Estate Tax Reduced, But What About State Taxes?

The IRS has increased the federal estate tax exemption, which is indexed annually for inflation, to $5.49 million for 2017, up from $5.45 million in 2016. That lets couples now shield as much as $10.98 million from federal estate tax. 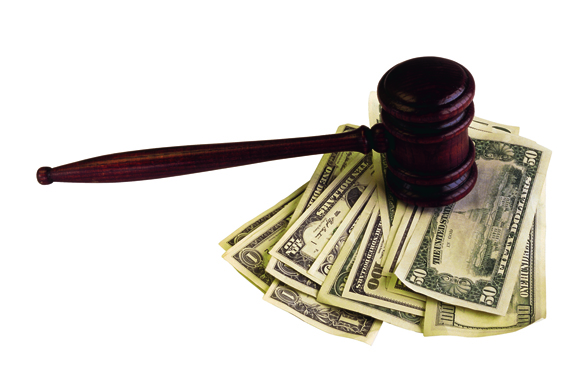 Depending on where you live, you still might have to worry about estate and inheritance taxes on the state level. But there's more good news: Nine states have enacted changes in these taxes to reduce the tax bite for some families in 2017.

In New Jersey, which long has had only a $675,000 exemption from state estate tax, the amount will increase to $2 million in 2017 before the tax goes away in 2018. But a state inheritance tax for heirs who aren't direct descendants still applies. In Maryland, meanwhile, the state exemption rises to $3 million; in Minnesota, to $1.7 million; and in New York, to $5.25 million (effective April 1, 2017). Rhode Island and Washington are indexing their exemptions for inflation. Finally, Delaware, Hawaii, and Maine will match the federal exemption amount.

Residents of some states may need to amend their wills to reflect the changes and to avoid any unintended results—such as giving more than you'd planned to a particular heir. An estate-planning professional can help you with your situation.