The Best Places In The Country To Retire

"Go west, young man, go west" was an expression first used by John Babsone Lane Soule in the Terre Haute (Indiana) Express in 1851. It appealed to famed New York journalist Horace Greeley, who rephrased it in an editorial in the New York Tribune in 1865: "Go West, young man, and grow up with the country."

The country indeed has grown up in the past century and a half, and the new advice well could be, "Go south, old man [or woman], go south." 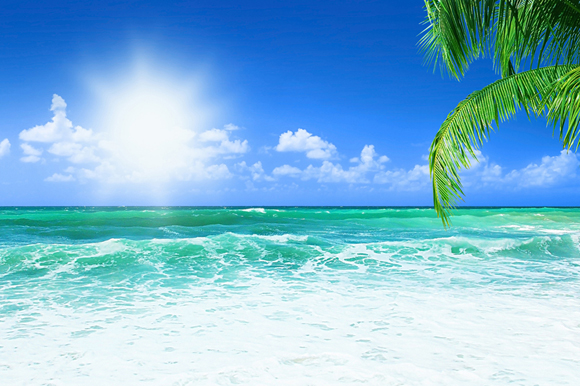 That's essentially what financial planner website WalletHub reported recently when it compared information about 150 metro areas and listed what it calls the best places in the country to retire. Topping the list was Orlando, FL, with Tampa, FL, coming in second. Florida cities took three of the top four spots with Miami picked as No. 4 best place to retire. Cape Coral came in seventh, giving the Sunshine State four of the top 10 rankings.


Sioux Falls fifth? How did a far-flung area in the Snow Belt get such a lofty rating?


Sioux Falls ranked No. 1 in health care and No. 19 in affordability.