Not all payouts to shareholders are "qualified dividends," but those that are get favorable treatment in which they're normally taxed at less than your rate for ordinary income.

But the tax rules for qualified dividends may go out the window if proposed tax reforms are enacted. The big question is whether you would fare worse under the new rules—or better.

Under current law, most dividends issued by domestic companies are qualified when paid out to shareholders and the owners of mutual funds. In some cases, qualified dividends also may come from foreign corporations, if their shares include publicly traded American Depositary Receipts (ADRs) or shares that are otherwise readily available on an established U.S. securities market. 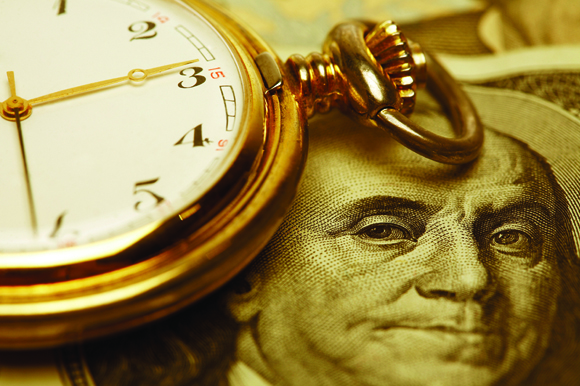 To qualify for these reduced tax rates, shareholders of common stock and mutual funds must own the shares for more than 60 days, including the ex-dividend date (the annual date on which dividends are paid out). The holding period is 90 days for preferred stock. This can affect the timing of transactions if the ex-dividend date is approaching.


Other dividends, including most dividends issued by foreign corporations, are taxed at ordinary income rates. Therefore, if you received $1,000 in foreign dividends in 2016 and you're in the top tax bracket of 39.6%, you must pay $396 in tax on the dividends on your 2016 tax return. But even then, you may be eligible for a foreign credit or deduction that can offset tax paid on foreign dividends dollar for dollar.

So how does potential tax reform figure in the mix? Under campaign proposals from President Trump, the favorable tax rates for qualified dividends would be repealed, but investors would benefit from overall tax cuts. The seven-bracket structure would be scaled back to just three tax brackets with a top tax rate of 33%. It's not yet clear what changes will be enacted, however, or how particular taxpayers might fare.

The best approach is to continue to monitor developments. We will pass along vital information.