What Would Estate Tax Repeal Mean?

If President Trump and the Republican-led Congress get their way, the federal estate tax will be repealed. This could be good news for wealthy families that were facing a hefty estate tax bill in the near future. However, if certain changes accompanying the estate tax repeal also are enacted, other families may encounter an unpleasant income tax surprise.


Normally, an unlimited marital deduction shields transfers between spouses from federal estate and gift taxes, while a separate, finite exemption shelters gifts and bequests to other beneficiaries, including your children. The current exempt amount, which is indexed for inflation, is $5.49 million in 2017. The top tax rate on additional amounts is 40%. 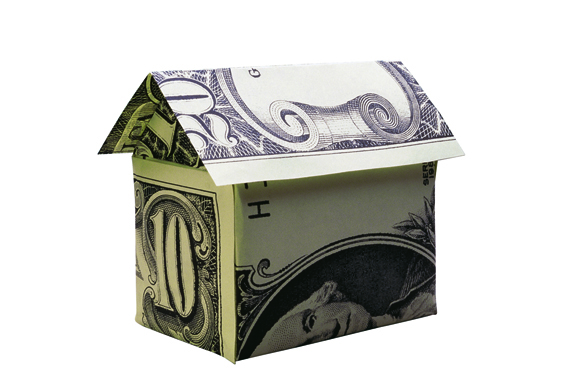 In addition, heirs can benefit from a "step-up" in basis when they inherit investment assets—they're valued on the date of death rather than what was paid for them. So if someone acquired securities for $1 million and it was worth $5 million when that person died, the beneficiary's adjusted basis for income tax purposes is $5 million. The $4 million of appreciation that occurred before the death remains untaxed forever.

Assuming the estate tax is repealed effective for 2017, there would be no more federal estate tax worries for families inheriting an estate worth more than $5.49 million. However, under the latest proposals, Congress also would eliminate the step-up in basis (with a $10 million exception for farms and small business interests), and that could result in income tax problems for many families.

Returning to the example of giving $5 million of assets with a basis of $1 million to non-spouse beneficiaries, no estate tax would be due under the current law, thanks to the $5.49 million exemption. But under the proposed reforms (and barring any exemptions), if beneficiaries carry over the basis on those shares and sell the assets for $5 million, they will have a taxable gain of $4 million, subject to the prevailing tax rates for capital gains.

Of course, this is just a hypothetical example and other rules (e.g., a $1 million exemption) could apply, but the potential for major income tax liability is real. Also, state estate taxes may still be a factor. Once it becomes clear whether estate tax reform will be enacted, and what shape it will take, meet with your financial and tax advisors to map out a strategy.