Fate Of Fiduciary Rule Is Uncertain, But Count On Us

On February 3, 2017, President Trump issued an executive order on the controversial new "fiduciary rule," authorizing further review. It was scheduled to take effect on April 10, 2017. On March 2, 2017, the Department of Labor (DOL) extended the comment period for 60 days.

The new rule would require financial advisors and their firms to uphold certain fiduciary standards when they are compensated for investment advice and recommendations relating to retirement accounts such as 401(k)s and IRAs. Essentially, advisors and firms would have to represent that they're putting the best interest of clients before their own. 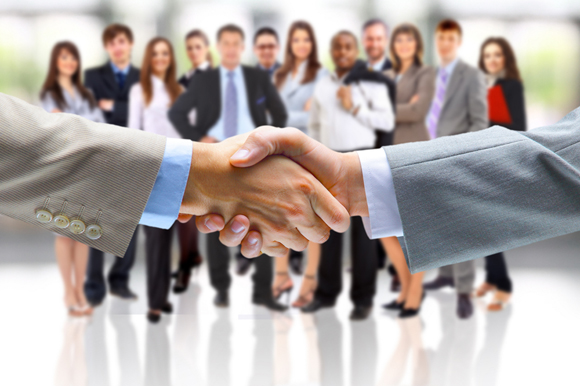 This "best interest" provision would have had to be included in a written contract that would say that the advice being offered is based on a client's particular needs.

After much discussion, the modified final rule covered some assets thought to have been excluded, such as variable annuities, and eliminated certain requirements on fee projections.


Although the ultimate fate of the rule is now up in the air, some firms have already implemented changes relating to the rule and are likely to stick with them.


Rest assured, regardless of how this plays out, our firm has your best interest at heart. Don't hesitate to contact us if you have any questions.