Tax Reform Outlook: Cloudy, With A Chance Of A Law

Ever since President Trump entered office, the drums have been beating loudly for a major overhaul of the tax system, echoed by support from a Republican-led Congress. So what are the chances for tax reform legislation this year?

In his early days in office, Trump expressed intentions to cut individual tax rates and consolidate other provisions, implement tax breaks to spur business growth, and repeal the federal estate tax, among other proposals. The House GOP issued a blueprint for tax reform in 2016 that seeks many of the same objectives, although by different means in some cases. 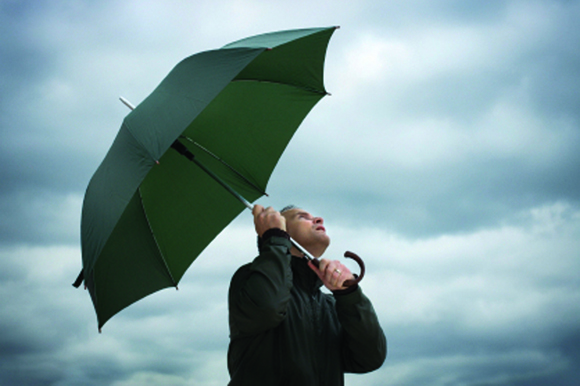 It seems at first blush that there's enough sentiment in Washington to pass a comprehensive bill, but there undoubtedly will be unexpected twists and turns along the way. In April, the Trump administration rolled out a revised tax plan emphasizing tax cuts for individuals and businesses. But the prospects for eventual enactment remain unclear.

If passed, such tax legislation likely would affect many aspects of your financial affairs, including investments, retirement plans, IRAs, estates, and trusts.

What should you do now? With uncertainty in the air, the best idea probably is to stick with your current plans and closely monitor the situation. We will be ready to help you if and when the time comes for action.